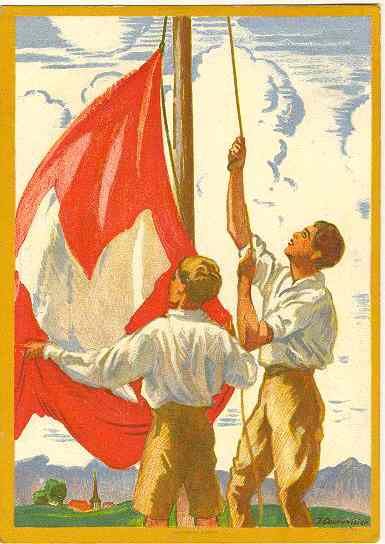 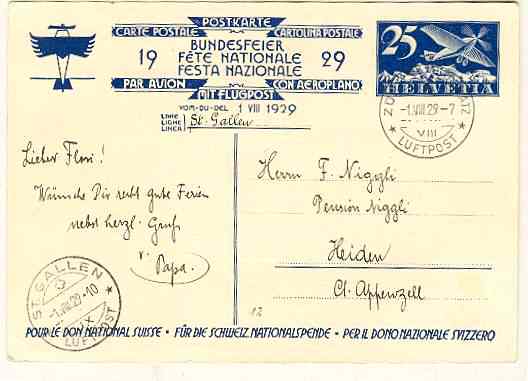 Entire with an imprinted 40 cents stamp as Scott# C14.