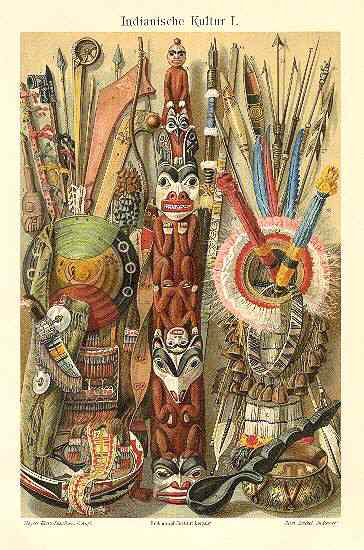 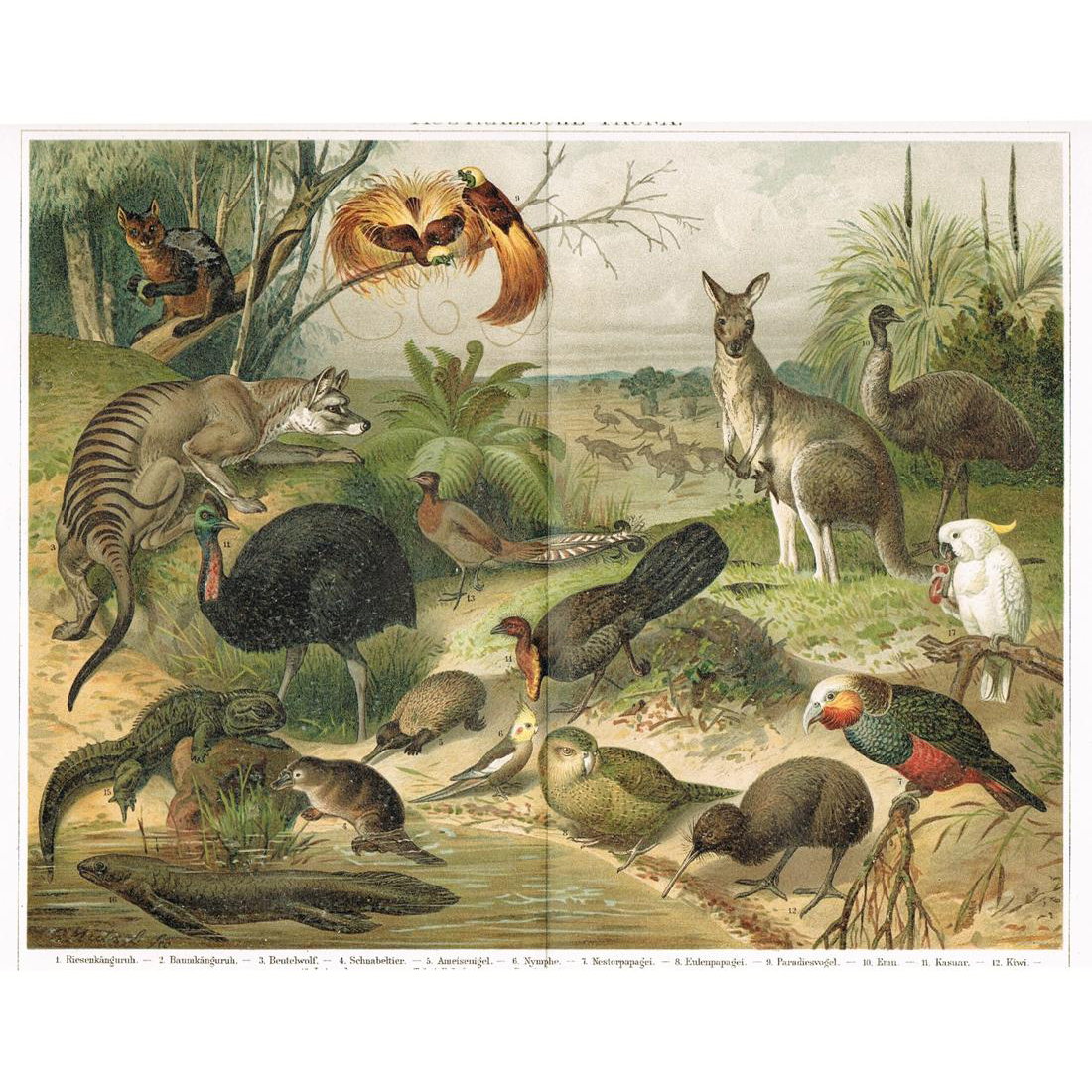 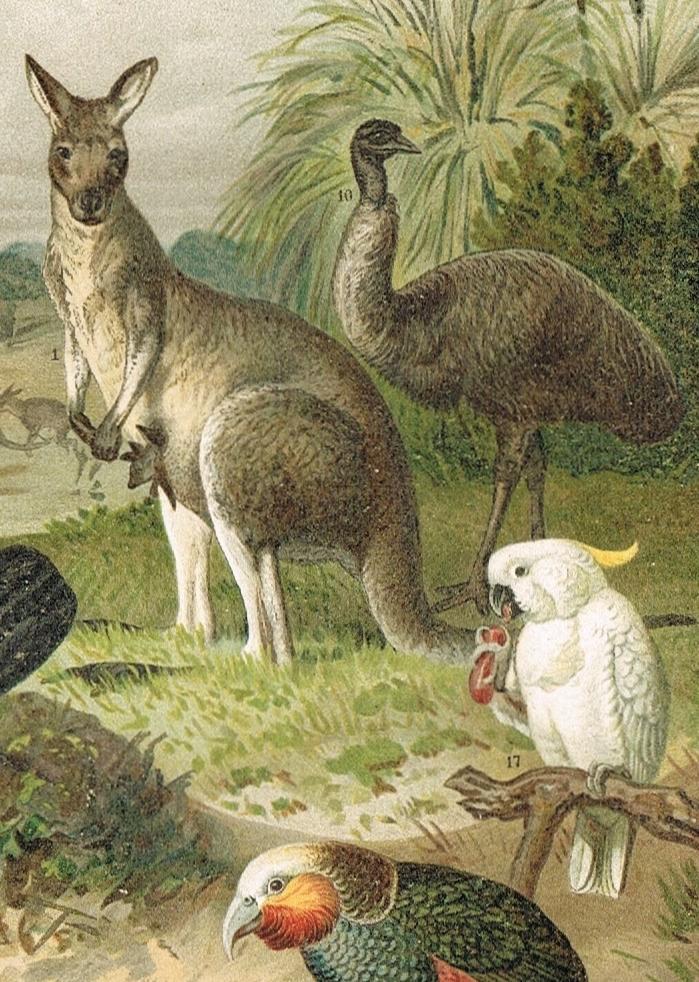 The lithograph has been printed by Bibliographisches Institut Leipzig.

The image shows a huge Buddha statue in a Chinese Temple, rather looking kike a western church. Demons an both sides of the statue, Chinese worshiping.

This is an original, NO reproduction.” 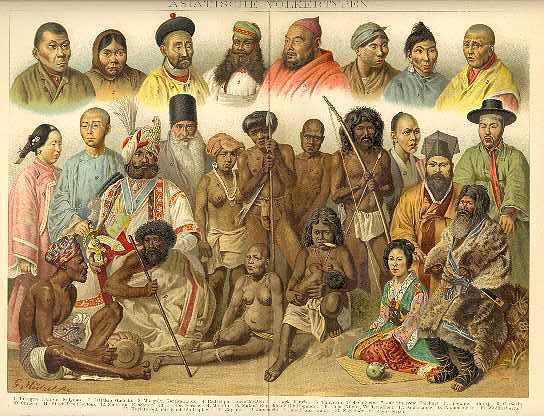 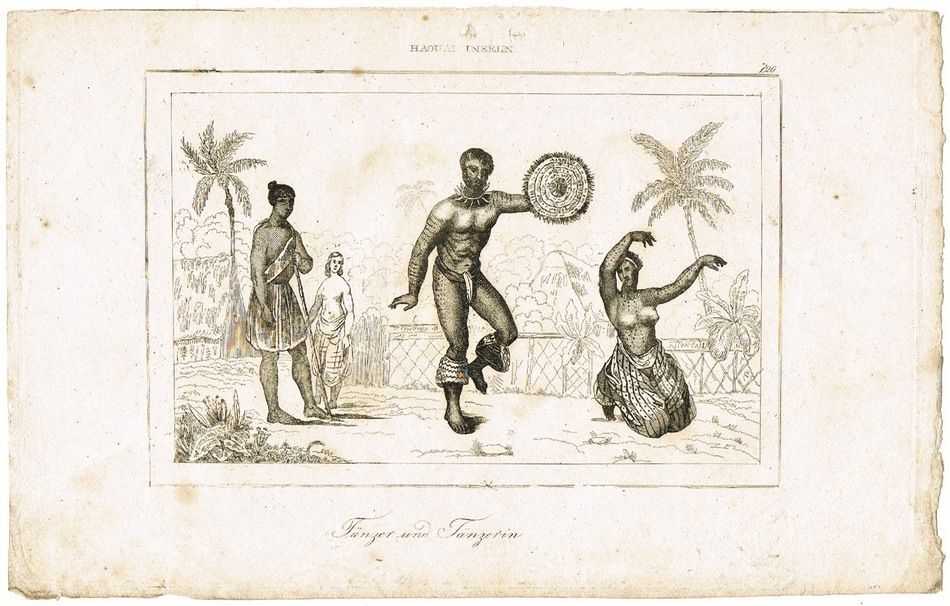 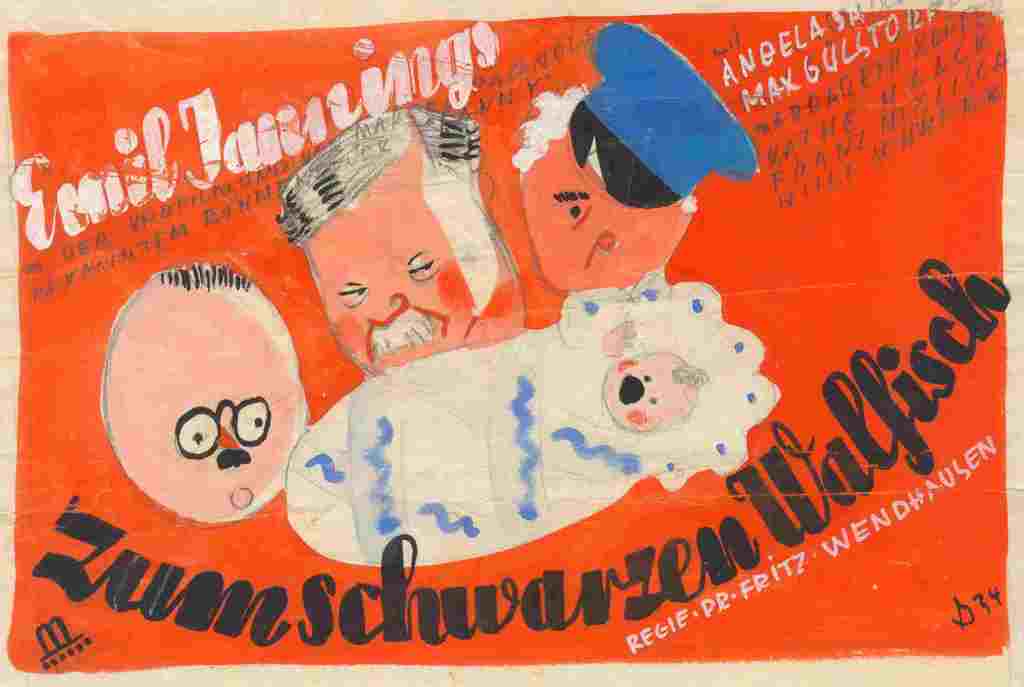 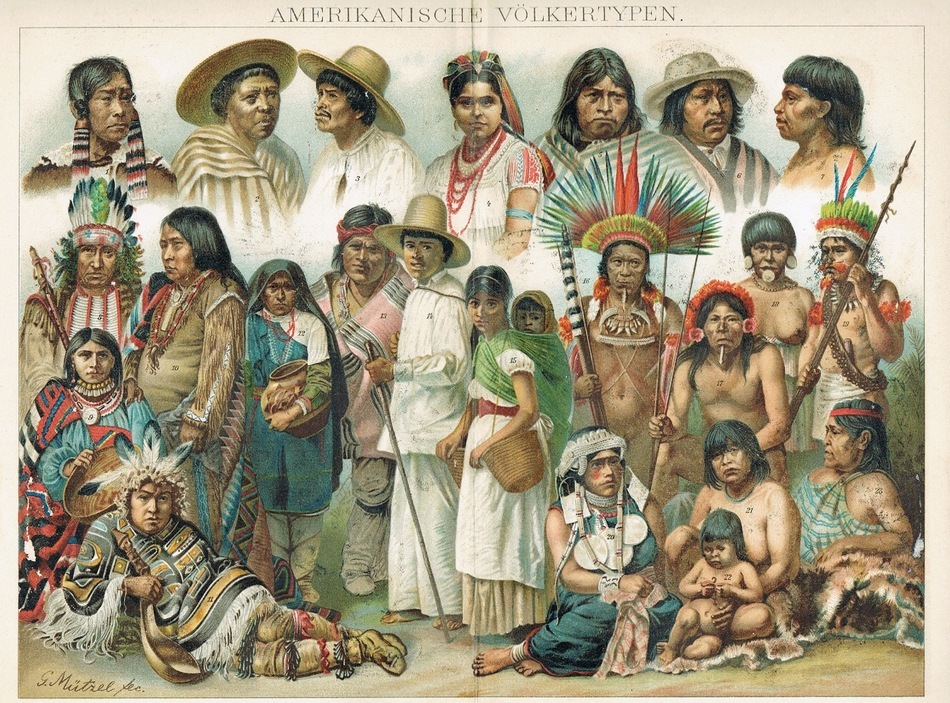