Both are of flattened rounded rectangular form, raised on a shallow foot.

We have added a few new categories related to European Postcards:

Tian Huang Seal with Foo Lion by Shan Ya 山崖

Side engraving with artist name: Shan Ya. 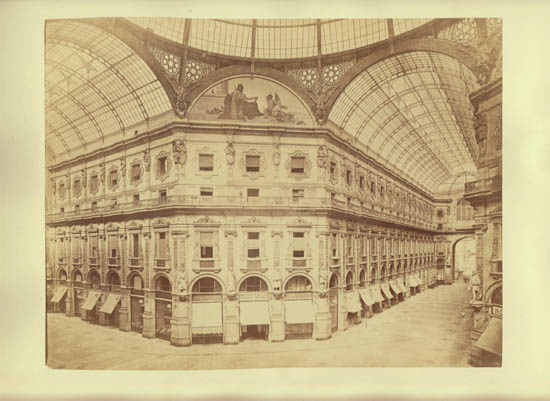 Artificial side carving with dedication and details to carver and date.

2 Certificates of Authenticity. No faults.