There is still the seal of Chinese authorities attached to confirm that it was allowed to be exported. Authentic, no remake. 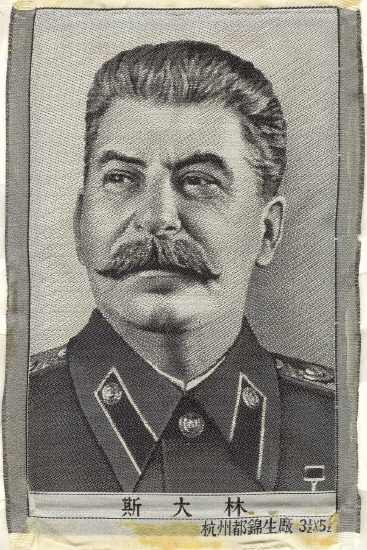 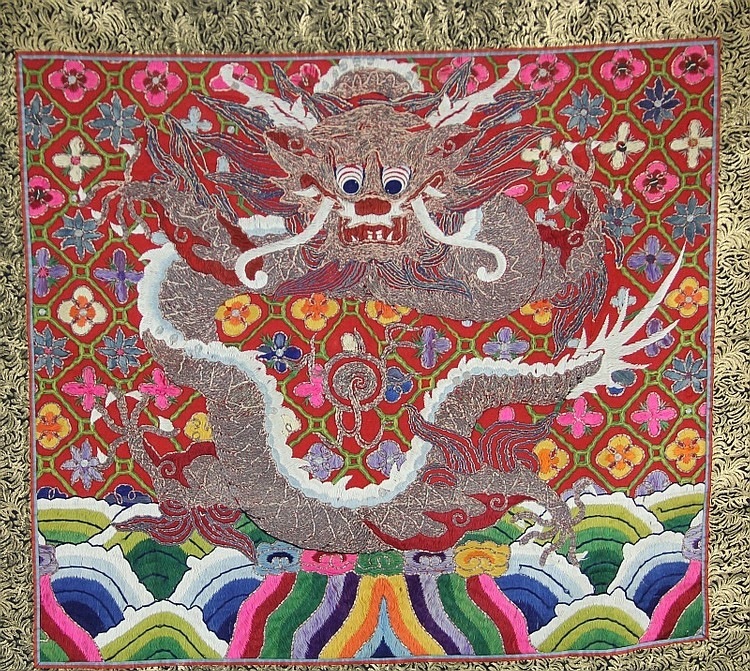 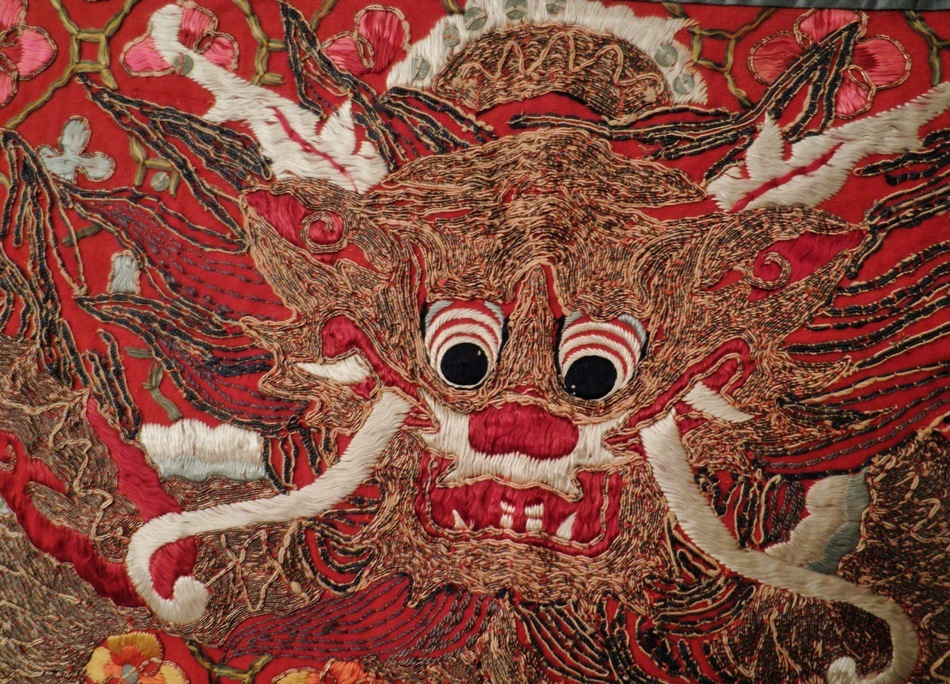 China, Qing Dynasty: Cute, scarce silk bonnet for children, with ears and delicate embroidery. Jade and silver applications, the latter with magic Chinese characters to keep off demons. The top is open to let the “qi” flow.

It was in use so there is some abrasion at the lower, round corner.

Old Chinese shoes, made of silk and cotton. Authentic pair, appr. 100 years old, made for a lady with Lily feet. Partly embroidered.

The shoes are worn and show minor aging. No major blemishes though, just slight wear.