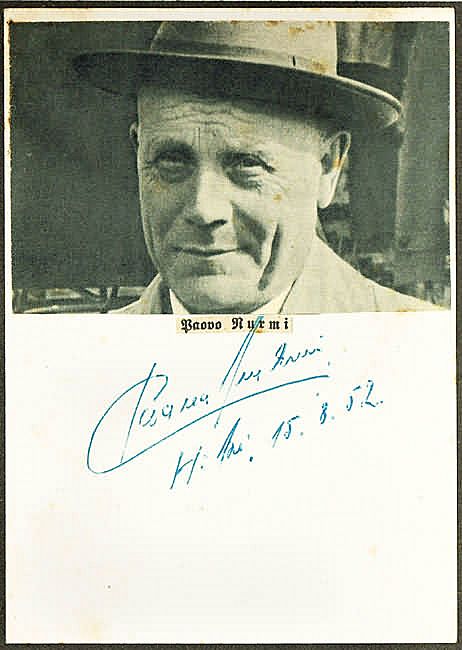 Riefenstahl started to develop the script for Tiefland in 1934, with the movie being shot between 1940 and 1944. However, it was not completed by the end of World War II and was eventually finalized and released on February 11, 1954.