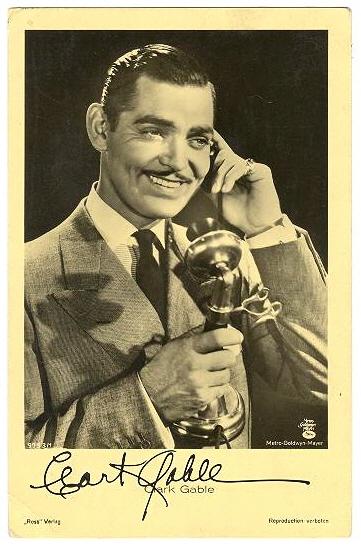 In 1924 he went to Hollywood with the financial aid of theater manager Josephine Dillon, who was more than 10 years older than he was and became both his manager and his first wife. In 1930 he finally signed a contract with MGM. In the following years he acted in several pictures which soon made him become a megastar, earning the title of ‘King of Hollywood’.