The Three Tenors is a name given to the Spanish singers Plaido Domingo, Jose Carreras and the Italian singer Luciano Pavarotti who sang in concert under this banner during the 1990s and early 2000s. The trio began their collaboration with a performance at the ancient Baths of Caracalla, Rome Italy, on July 7, 1990 ¨C the eve of the 1990 FIFA World Cup final.

Isaac Stern (1920 –2001) was a Polish-born violinist and conductor. He was renowned for his recordings and for discovering new musical talent.

Fritz Kreisler (1875 -1962) was an Jewish Austria-born violinist and composer; one of the most famous violinists of his day. He is noted for his sweet tone and expressive phrasing. Like many great violinists of his generation, he produced a characteristic sound, which was immediately recognizable as his own.

He studied at the Vienna Conservatory and in Paris, where his teachers included Anton Bruckner, Léo Delibes, Jakob Dont, Joseph Hellmesberger, Jr., Joseph Massart, and Jules Massenet. He made his United States debut at Steinway Hall in New York City on November 10, 1888.

In 1910, Kreisler gave the premiere of Edward Elgar’s Violin Concerto, a work dedicated to him. At the outbreak of World War II, he settled once again in the United States, becoming a naturalized citizen in 1943. He lived in that country for the rest of his life. He gave his last public concert in 1947 and broadcast performances for a few years after that. 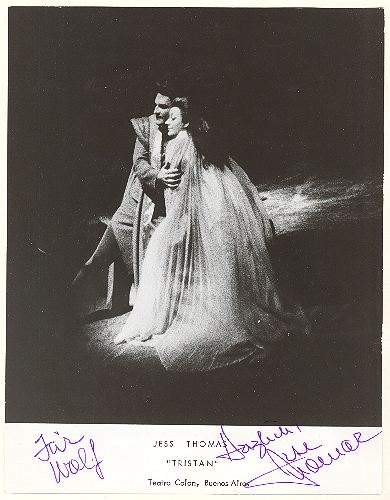