Doris Eaton Travis (1904 – 2010) was an American dancer, stage and film actress, dance instructor, writer, and rancher, who was the last of the acclaimed Ziegfeld girls.

She began performing onstage as a young child, and made her Broadway debut at the age of 13. A year later, in 1918, she joined the famed Ziegfeld Follies as the youngest Ziegfeld girl ever cast in the show. 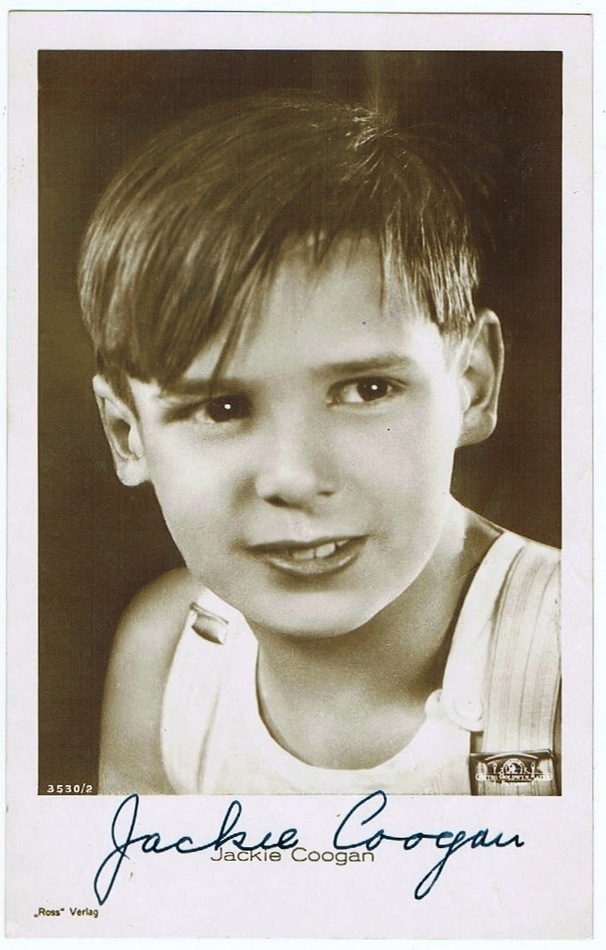 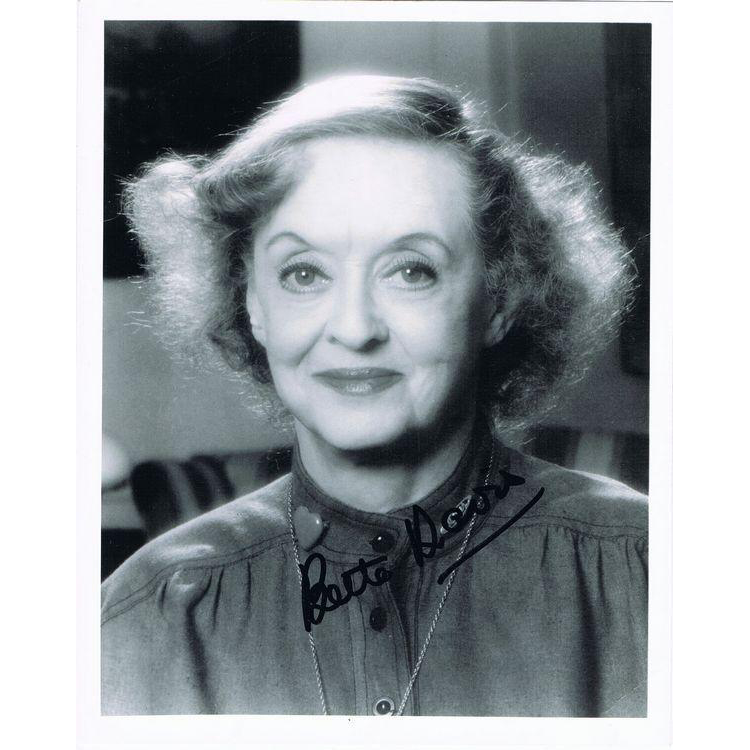 Both have been mounted on cardboard, both are in fine condition.

His most famous role was that of The Tramp, which he first played in the Keystone comedy Kid Auto Races at Venice in 1914. From the April 1914 one-reeler Twenty Minutes of Love onwards he was writing and directing most of his films, by 1916 he was also producing them, and from 1918 he was even composing the music for them. With Mary Pickford, Douglas Fairbanks and D. W. Griffith, he co-founded United Artists in 1919.

Lee initially portrayed villains and became best known for his role as Count Dracula in a string of popular Hammer Horror films.