Gottfried Helnwein, authentic, hand-signed Art-postcard after one of his water-colors: „ My Friend”, 1978.

China 19. century (Dao Guang 1821-1851): Two paintings on silk, delicately executed. One shows a pair of herons, one a pair of Mandarin-ducks (Symbol of love).

Both were officially examined in China and a tag was added at the reverse (fixed with a yarn to the painting).

Some glue remnants at reverse as the sheets have been fixed in an album.

Signed and with seal by Wang Wu (王武), but painted much later in 18-19th century.

Some 50-60 years ago the scroll has been professionally remounted and space has been added before and after the painting to leave space for calligraphy in case one wants to add some.

Adolf Frohner Autograph: b/w postcard as invitation for the exhibition „Totenkoepfe“ ( Sculls ) in the Viennese Gallery Steinek in 1988.

Adolf Frohner was one of the most important painters of modern Austria. Very fine condition. 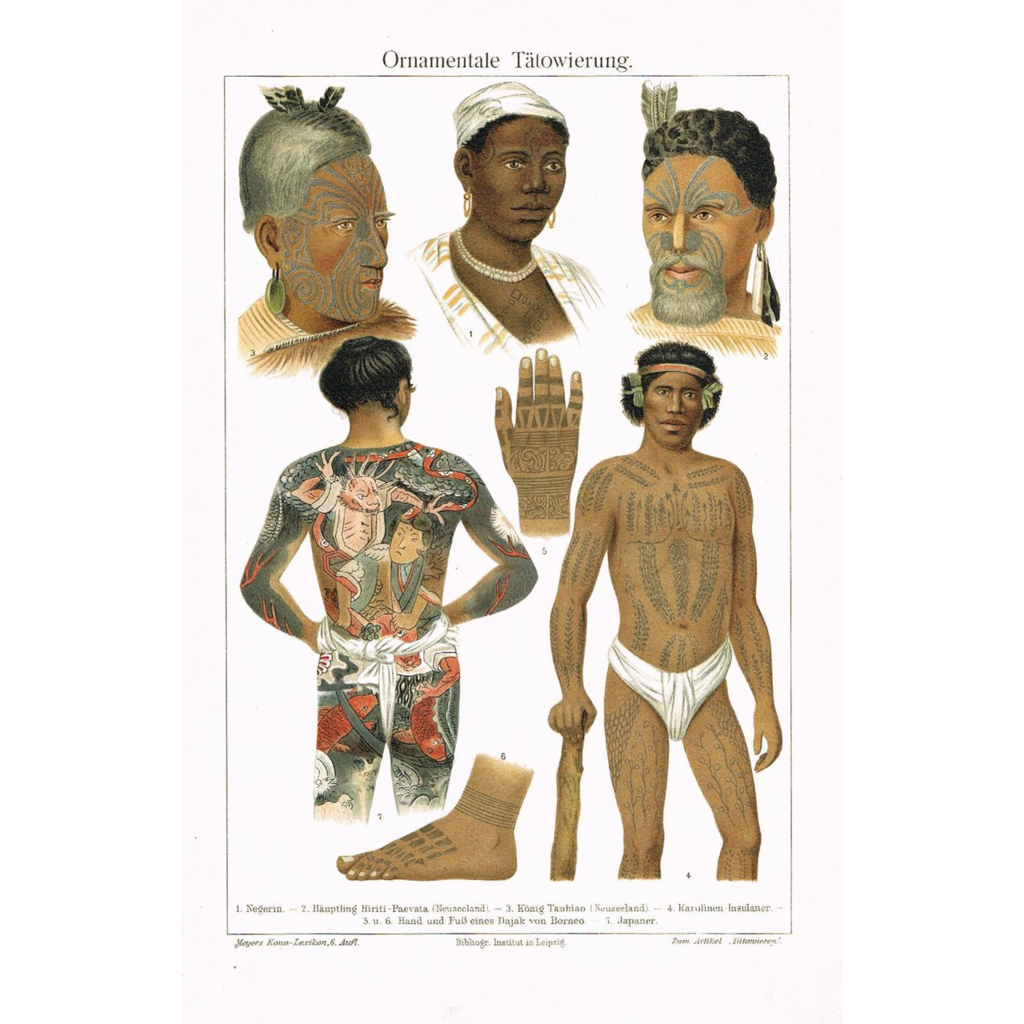