Lauritz Melchior (20 1890 – 1973) was a Danish and later American opera singer. He was the pre-eminent Wagnerian tenor of the 1920s, 1930s, and 1940s and has since come to be considered the quintessence of his voice type. Late in his career, Melchior appeared in movie musicals and on radio and television. He also made numerous recordings.

Word of his talent spread and was heard of by Cosima and Siegfried Wagner at Bayreuth. There the re-opening of the Festival for 1924 was under preparation. Melchior was engaged to sing Siegmund and Parsifal. This prestigious contract opened the way to several other appearances such as a Wagner concert with Frida Leider in Berlin in 1923. Around this time several acoustic records were cut for Polydor.

On May 14, 1924 Lauritz Melchior made his debut, as Siegmund, at the Royal Opera House at Covent Garden in London. The result was a smashing success. Some weeks later Melchior made his debut on the stage of the Festspielhaus in Bayreuth in the roles of Siegmund and Parsifal. In July 1925 Adolf Hitler attended a performance of Parsifal in Bayreuth as a guest of Winifred Wagner. According to Walpole, who was sitting in Wagner’s box next to Hitler, as Melchior sang, “the tears poured down Hitler’s cheeks”. 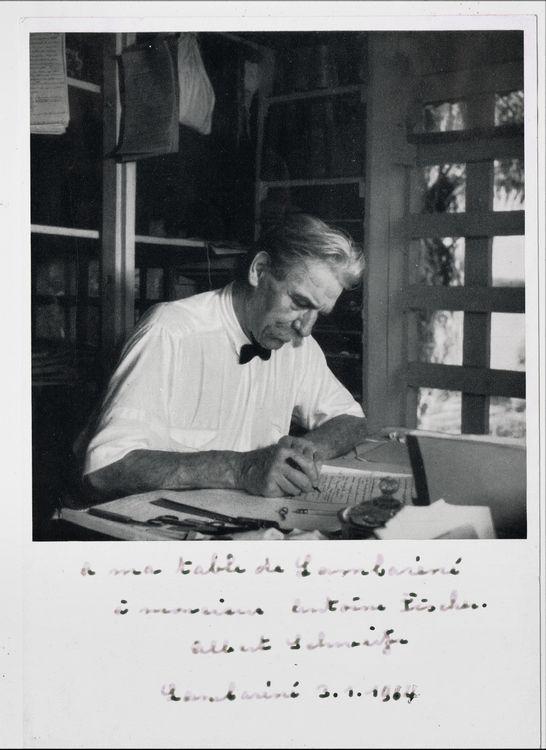 John R. “Johnny” Cash (1932 – 2003) was an American singer-songwriter, guitarist, actor, and author, who was widely considered one of the most influential musicians of the 20th century and one of the best-selling music artists of all time, having sold more than 90 million records worldwide.

Although primarily remembered as a country music icon, his genre-spanning songs and sound embraced rock and roll, rockabilly, blues, folk, and gospel.

This crossover appeal won Cash the rare honor of multiple inductions in the Country Music, Rock and Roll and Gospel Music Halls of Fame.
More at our: CURIOSHOP

Marks under the lid and at the bottom of the teapot. 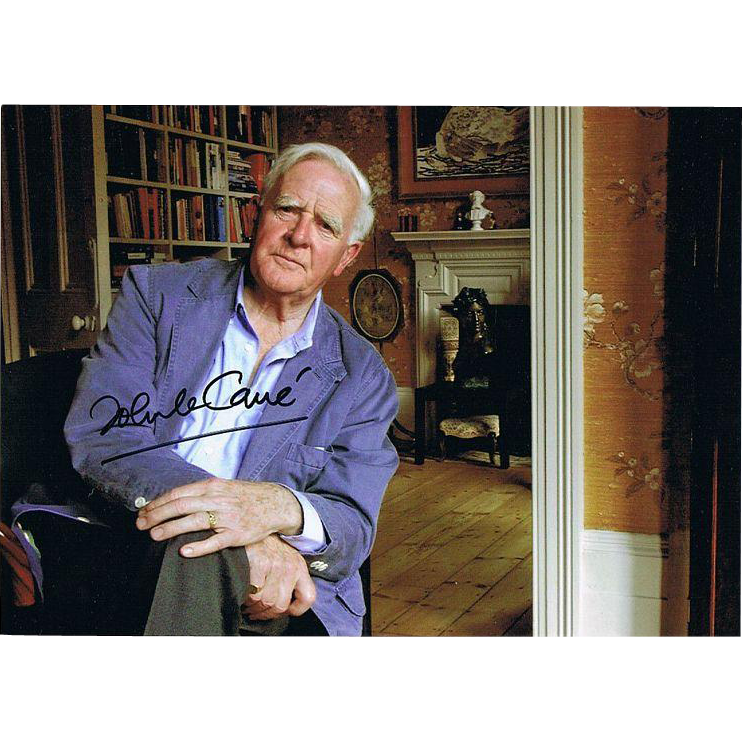 Christian Ludwig Attersee and Hermann Nitsch autographs: Large color photo with a Nitsch portrait by Attersee. Bot artists standing in front of the painting. The photo has been signed by both of them.

His work is denoted by a figural-to-symbolic style transition, bright colors and an energetic ductus. Moreover, there are ambiguous, artsy connotations and imaginations of a likewise free-spirit and very Austrian mentality with a bias towards sexual malapropism.
Hermann Nitsch is an Austrian artist who works in experimental and multimedia modes. Nitsch’s abstract splatter paintings, like his performance pieces, address the excessive beauty and intensification of human existence.