The Autographs come with Certificates of Authenticity.

In a career spanning more than 30 years, Zappa composed rock, pop, jazz, jazz fusion, orchestral and musique concrète works, and produced almost all of the 60-plus albums that he released with his band the Mothers of Invention and as a solo artist. Zappa also directed feature-length films and music videos, and designed album covers. He is considered one of the most innovative and stylistically diverse rock musicians of his generation.

Christo Autograph on Artist Postcard Wrapped Reichstag and Piece from Wrapping, CoA
Christo 1977, Wrapped Reichstag (Project for Der Deutsche Reichstag – Berlin). Display with artist postcard, hand-signed by Christo and an original piece of the fabric used for wrapping the building. The Autograph comes with a Certificate of Authenticity.

With the support of the President of the Parliament, Rita Süssmuth, Christo and Jeanne-Claude worked to convince the elected Members of Parliament, going from office to office, writing explanatory letters to each of the 662 delegates and innumerable telephone calls and negotiations. On 25 February 1995 after a 70 minute debate at the Parliament and a Roll Call vote, the Bundestag allowed the project to go ahead.Just under 100,000 m2 of fireproof polypropylene fabric, covered by an aluminum layer, and 15 km of rope were needed. The wrapping began on 17 June 1995 and was finished on 24 June. The spectacle was seen by five million visitors before the unveiling began on 7 July.

Hermann Nitsch Autograph, signed, early color photo. Certificate of Authenticity included.
Nitsch’s work, which can be considered both ritualistic and existential, first drew attention in the early 1960s when he exhibited a skinned and mutilated lamb. The lamb was crucified against a white fabric-covered wall, with the entrails removed and displayed below a white table, splashed with blood and hot water.
His works can be found in important collections all over the world and his designs for Theaters and Opera Houses, like the Wiener Staatsoper underline his status as accepted artist.
5,8 x 4,1 inches, very fine condition.

Alfred Hrdlicka: Hand signed invitation of Ernst Hilger Gallery for an exhibition in 1998.

Additional folder for invitation to join his burial at Wiener Zentralfriedhof in 2009 (scarce).

Additional photo print with a biography of the artist at reverse.

Alfred Hrdlicka (1928 – 2009) was an Austrian sculptor, draughtsman, painter and artist. His surname is sometimes written Hrdlička.

Hrdlicka studied painting until 1952 at the Akademie der bildenden Künste under Albert Paris Gütersloh and Josef Dobrowsky. Afterwards he studied sculpture until 1957 under Fritz Wotruba. In 1960 he had his first exhibition in Vienna; in 1964 he attained international attention as a representative of Austria at the Venice Biennale, Italy.

In 2008, his new religious work about the Apostles, Religion, Flesh and Power, attracted criticism about its homoerotic theme. The exhibition was housed in the museum of the St. Stephen’s Cathedral of Vienna. He taught many sculptors, such as Hans Sailer, Angela Laich and others.

The autograph comes with a certificate of authenticity.

Henry Spencer Moore OM CH FBA (1986) was an English sculptor and artist. He was best known for his semi-abstract monumental bronze sculptures which are located around the world as public works of art.

His forms are usually abstractions of the human figure, typically depicting mother-and-child or reclining figures. Moore’s works are usually suggestive of the female body, apart from a phase in the 1950s when he sculpted family groups. His forms are generally pierced or contain hollow spaces. Many interpreters liken the undulating form of his reclining figures to the landscape and hills of his birthplace, Yorkshire. 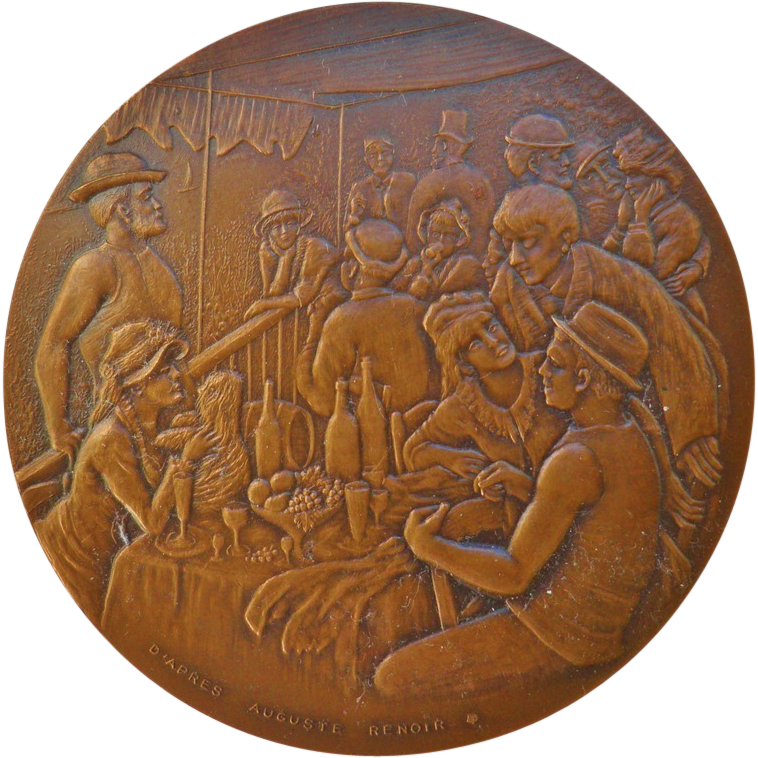