Archibald Alexander Leach (1904 –1986), better known by his stage name Cary Grant, was an English-American actor. With his distinctive yet not quite peaceable Mid-Atlantic accent, he was noted as perhaps the foremost exemplar of the debonair leading man: handsome, virile, charismatic and charming.

He was named the second Greatest Male Star of All Time by the American Film Institute. Grant was a favorite actor of Alfred Hitchcock, notorious for disliking actors, who said that Grant was “the only actor I ever loved in my whole life”. 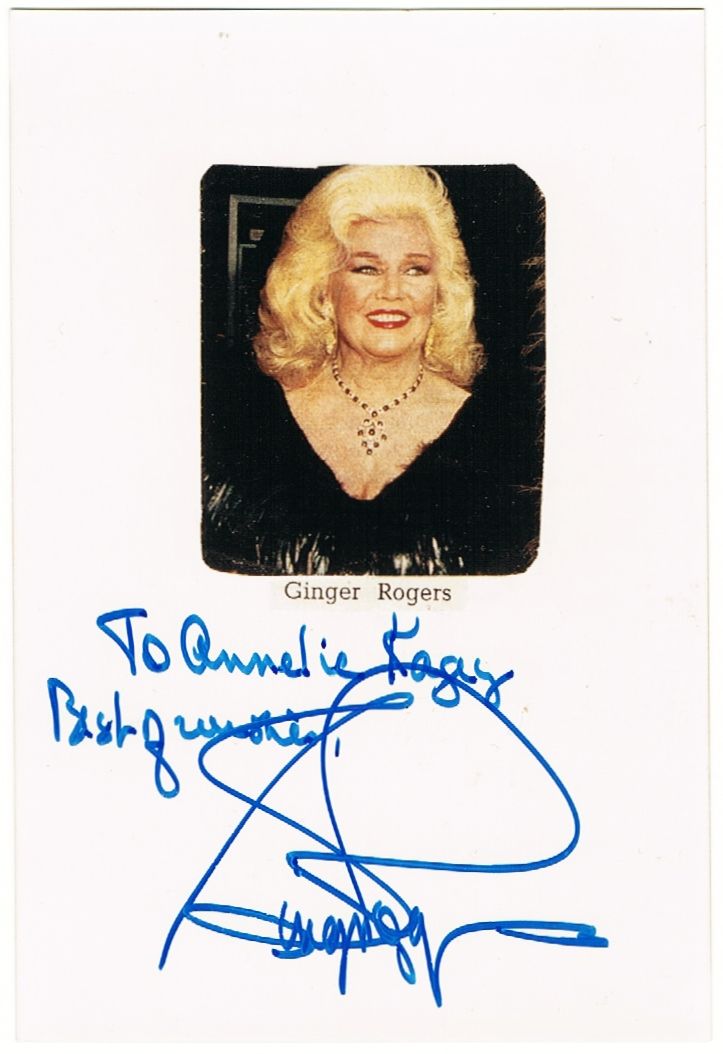 Licia Albanese (1909 – 2014) was an Italian-born American operatic soprano. Noted especially for her portrayals of the lyric heroines of Verdi and Puccini, Albanese was a leading artist with the Metropolitan Opera from 1940 to 1966.

She also made many recordings and was chairwoman of The Licia Albanese-Puccini Foundation, which is dedicated to assisting young artists and singers.
More such autographs: HERE 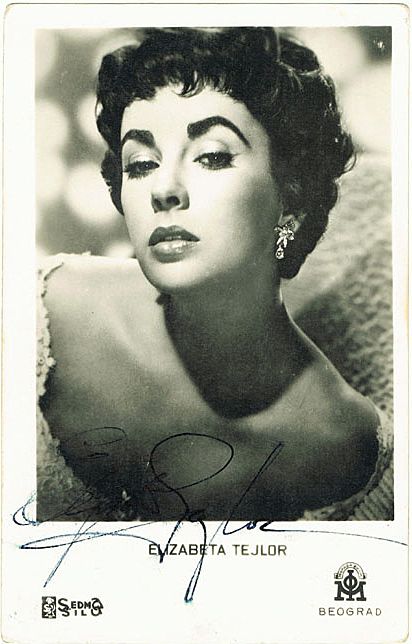