Jane Russell is an American film actress and was one of Hollywood’s leading sex symbols in the 1940s and 1950s.

In 1940, Russell was signed to a seven-year contract by film mogul Howard Hughes and made her motion picture debut in The Outlaw (1943), a story about Billy the Kid that went to great lengths to showcase her voluptuous figure. Although the movie was completed in 1941, it was released for a limited showing two years later. There were problems with the censorship of the production code over the way her ample cleavage was displayed. When the movie was finally passed, it had a general release in 1946. During that time, she was kept busy doing publicity and became known nationally. 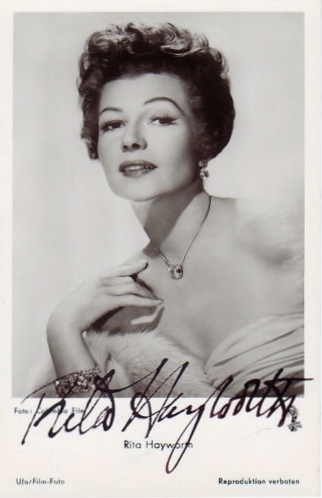 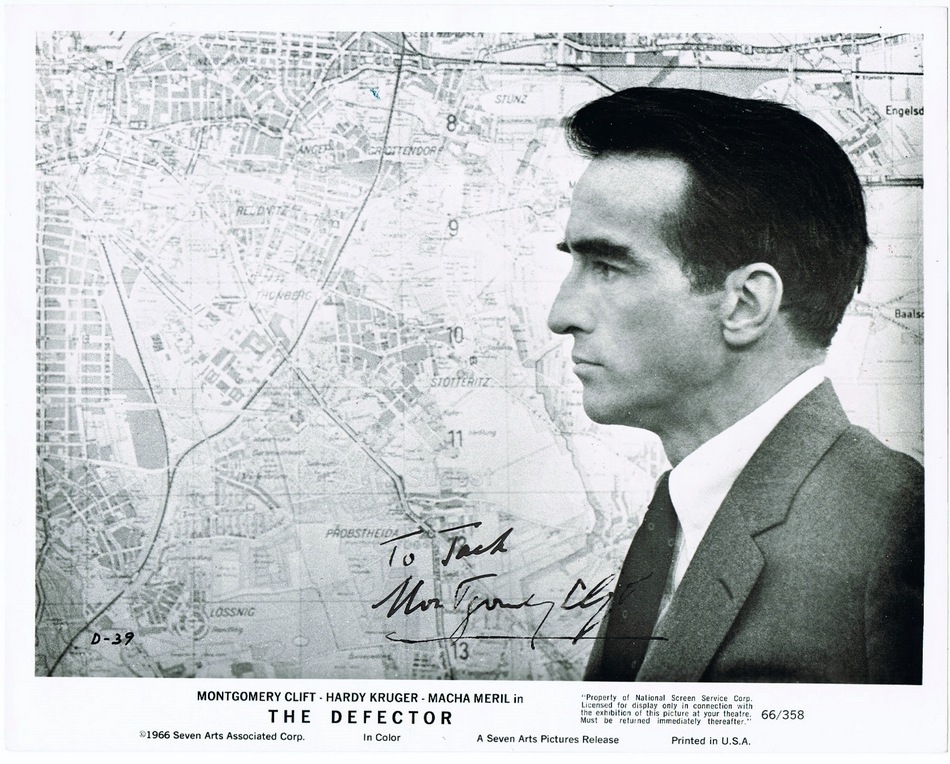 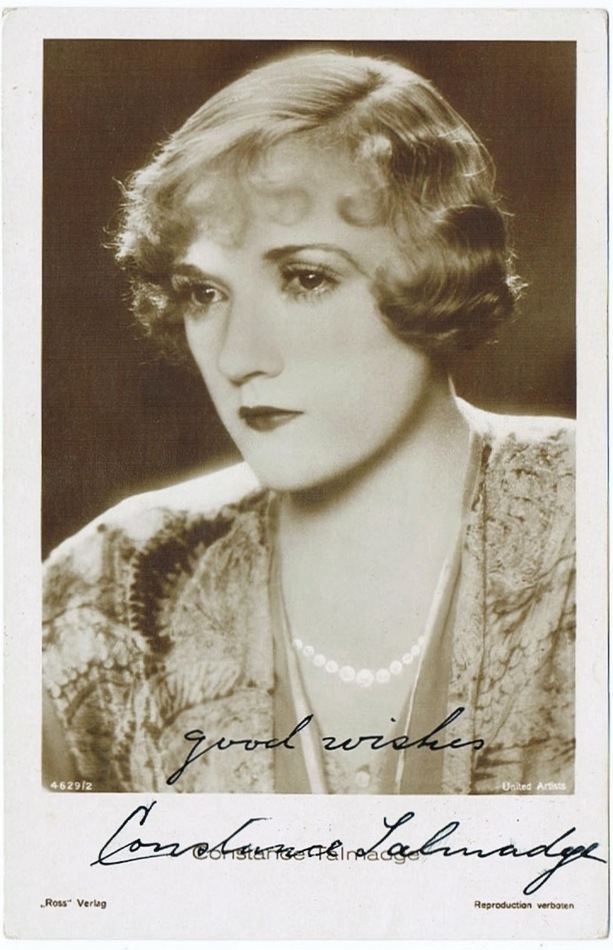 Constance Talmadge (1898 –1973) was a silent movie star born in Brooklyn, New York, USA, and was the sister of fellow actresses Norma Talmadge and Natalie Talmadge.

She began making films in 1914, in a Vitagraph comedy short, In Bridal Attire (1914). Her first major role was as The Mountain Girl and Marguerite de Valois in D.W. Griffith’s Intolerance (1916).

Griffith re-edited Intolerance repeatedly after its initial release, and even shot new scenes long after it was in distribution. Grace Kingsley found Talmadge in her dressing room at the Fine Arts Studio, in Los Angeles, in the midst of making up for some new shots.

The item comes with a Certificate of Authenticity. Size: 3.5 x 5.5 inches

A member of a generation of British actors that included Sir Laurence Olivier and Ralph Richardson, Sir Alec Guinness possessed an astonishing versatility that was amply displayed over the course of his 66-year career.

Dubbed „the outstanding poet of anonymity“ by fellow actor Peter Ustinov, Guinness was a consummate performer, effortlessly portraying characters that ranged from eight members of the same family to an aging Jedi master. 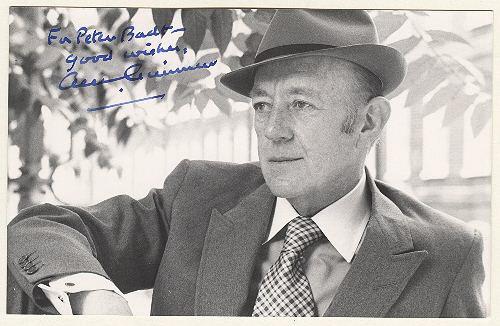 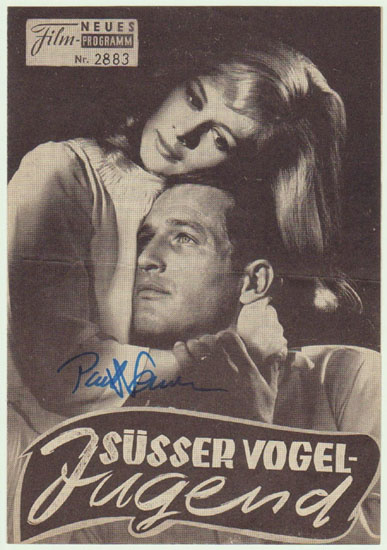