The postcard has been lithographed by the artist J. Sieber and shows a double-decker and a train over a bridge. 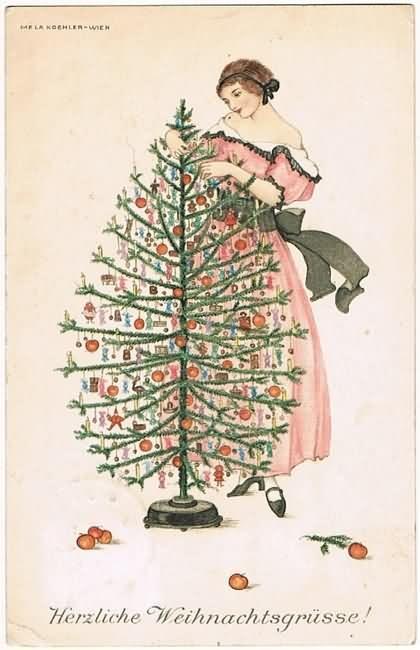 Li Hong Zhang, think twice,
don’t make us Germans angry,
’cause we Germans we can’t
take a joke – you will see!

Decorative Art Nouveau postcard by Raphael Kirchner. It is a scarcer one.

It depicts the portrait of a pretty young lady in a heart.

Good condition. A few lines at reverse but you used as postcard.

Gefion initially served with the main German fleet and frequently escorted Kaiser Wilhelm II’s yacht Hohenzollern on trips to other European countries, including a state visit to Russia in 1897. In late 1897, Gefion was reassigned to the East Asia Squadron; she arrived there in May 1898.
The ship took part in the Battle of Taku Forts in June 1900 during the Boxer Rebellion in China.
More vintage Postcards: HERE

Sent as postcard from New York to Neuchatel, Switzerland.

We have added a few new categories related to European Postcards:

A Chinese smiling.Used as postcard in 1900. Faults at upper margin. Scarce.