Wilhelm Furtwaengler (1886 -1954) was a German conductor and composer.

At his first concert, he led the Kaim Orchestra (now the Munich Philharmonic Orchestra) in Anton Bruckner’s Ninth Symphony. He subsequently held posts at Munich, Luebeck, Mannheim, Frankfurt, and Vienna, before securing a job at the Berlin Staatskapelle in 1920, and in 1922 at the Leipzig Gewandhaus Orchestra where he succeeded Arthur Nikisch. Later he became music director of the Vienna Philharmonic Orchestra, the Salzburg Festival and the Bayreuth Festival, which was regarded as the greatest post a conductor could hold in Germany at the time.

Towards the end of the war, under extreme pressure from the Nazi Party, Furtwaengler fled to Switzerland. It was during this troubled period that he composed what is largely considered his most significant work, the Symphony No. 2 in E minor. 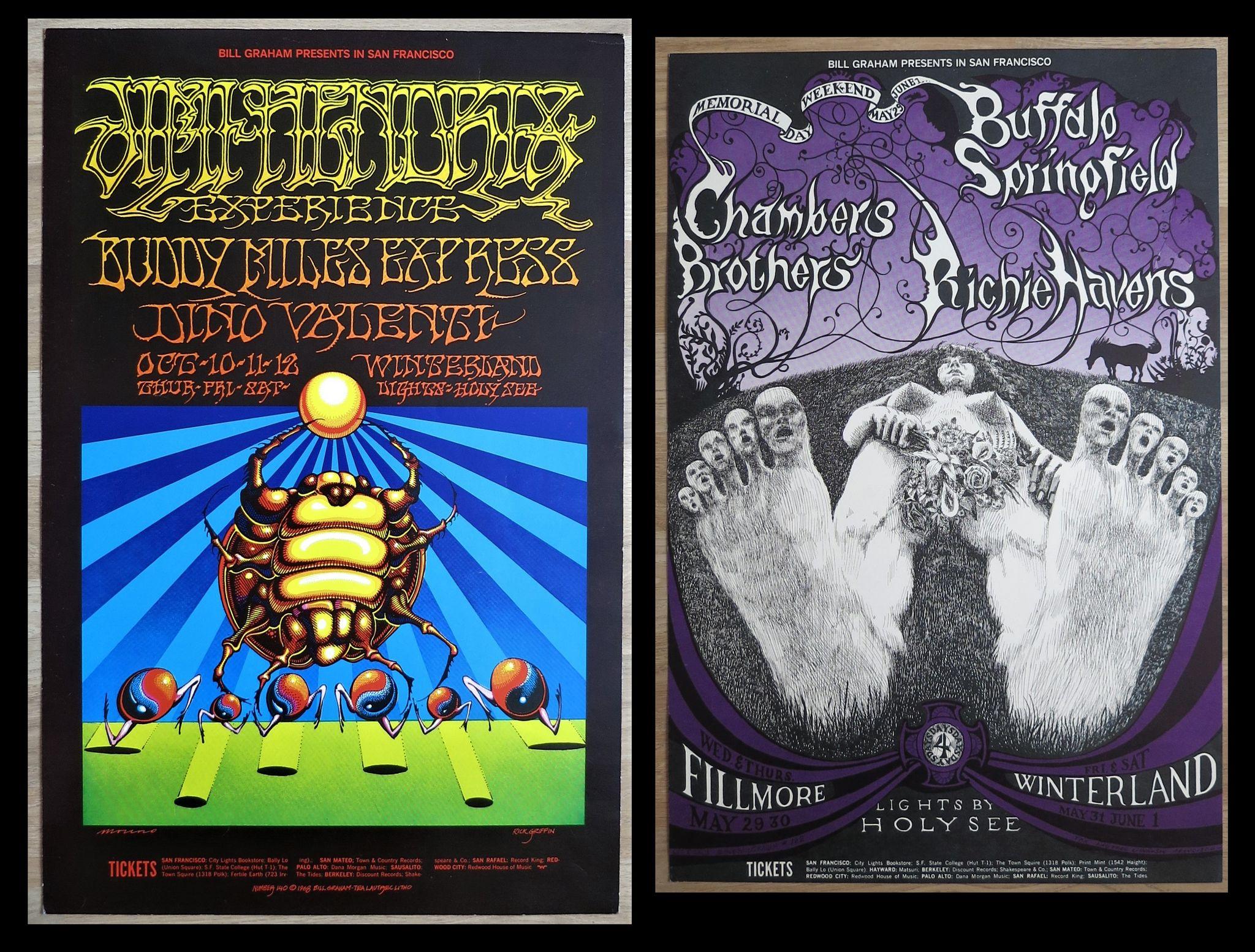 All are unused and in good condition.

John R. “Johnny” Cash (1932–2003) was an American singer-songwriter, actor, and author who was considered one of the most influential musicians of the 20th century.

Although he is primarily remembered as a country icon, his songs and sound spanned other genres including rock and roll and rockabilly—especially early in his career—and blues, folk, and gospel. This crossover appeal won Cash the rare honor of induction in the Country Music Hall of Fame, the Rock and Roll Hall of Fame, and the Gospel Music Hall of Fame.

The Autographs come with Certificates of Authenticity.

In a career spanning more than 30 years, Zappa composed rock, pop, jazz, jazz fusion, orchestral and musique concrète works, and produced almost all of the 60-plus albums that he released with his band the Mothers of Invention and as a solo artist. Zappa also directed feature-length films and music videos, and designed album covers. He is considered one of the most innovative and stylistically diverse rock musicians of his generation.

In 1894, he wrote his third and most famous opera, Der Evangelimann, but was unable to match its success with Don Quixote (1897). Only Der Kuhreigen (1911) reached a similar level of popularity, and that very briefly.

In 1917, Kienzl moved to Vienna, where his first wife, the Wagnerian soprano Lili Hoke, died in 1919, and he married Henny Bauer, the librettist of his three most recent operas, in 1921.