Gefion initially served with the main German fleet and frequently escorted Kaiser Wilhelm II’s yacht Hohenzollern on trips to other European countries, including a state visit to Russia in 1897. In late 1897, Gefion was reassigned to the East Asia Squadron; she arrived there in May 1898.
The ship took part in the Battle of Taku Forts in June 1900 during the Boxer Rebellion in China.
More vintage Postcards: HERE

Decorative old pin up postcard from app. 1910. It depicts a pretty young lady in underwear, reading a book.

Unused postcard in fine condition. ( A number is stamped at the reverse as this postcard has been part of a collection).

b/w postcard with view at the Lager of the German Forces.

Old Korean postcard with view at a wing of the Imperial Palace in Seoul.

The postcard shows a Chinese boy and silhouettes of workers and soldiers.
Printed text in Japanese at the reverse.

Sent as postcard from New York to Neuchatel, Switzerland. 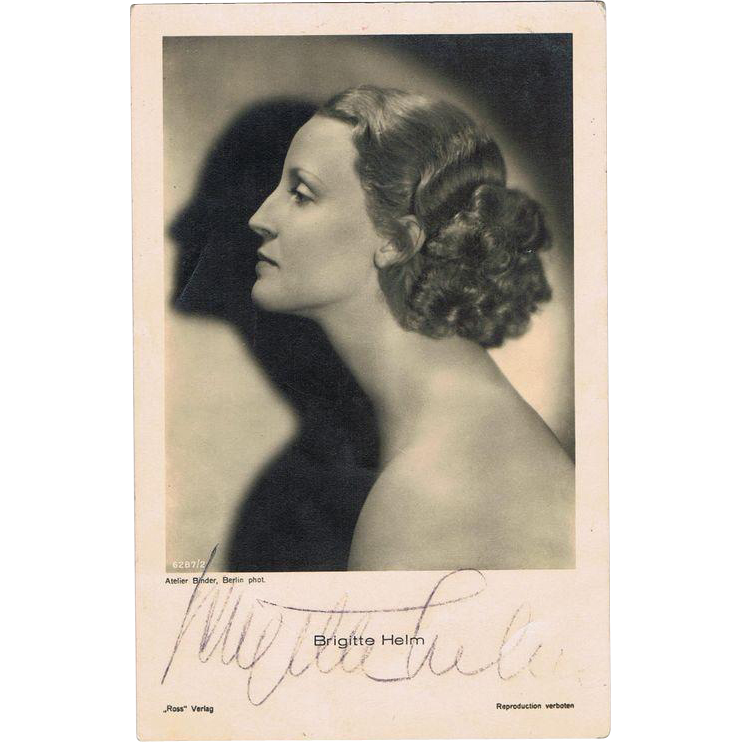