In 1935, angered by Nazi control of the German film industry, she moved to Switzerland where she later had 4 children with her second husband Dr. Hugo Kunheim, an industrialist. After her retirement from films she refused to grant any interviews concerning her film career.”

Friedrich Stowasser (1928 –2000), better known by his pseudonym Friedensreich Regentag Dunkelbunt Hundertwasser, was an Austrian-born New Zealand visual artist and architect who also worked in the field of environmental protection.

Hundertwasser stood out as an opponent of “a straight line” and any standardization, expressing this concept in the field of building design. His best known work is the Hundertwasserhaus in Vienna, Austria which has become a notable place of interest in the Austrian capital, characterised by imaginative vitality and uniqueness. 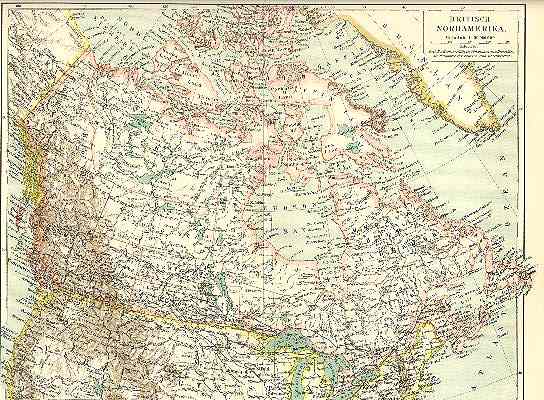 The German soprano Lotte Lehmann (1888 – 1976) is considered to be one of the finest singing actresses of all time.

She also appeared regularly at the Salzburg Festival (1926-1937), performing with Arturo Toscanini, among other conductors. She also gave recitals there accompanied by the conductor Bruno Walter.

In 1930, Lehmann made her US debut in Chicago as Sieglinde in Wagner’s Die Walküre. ”

Clear signature. The Autograph comes with a Certificate of Authenticity.

Leo Katz studied at the Fine Arts Academy in Vienna Austria between 1905-1909. He traveled extensively and continued his studies while painting portraits between 1910-1914.

Between 1915 and 1921 Leo Katz painted many famous portrait studies including those of the Vanderlip family. Mr Frank Vanderlip later sponsored Leo to come to the United States where he then taught the first courses on Modern Art at the Metropolitan Museum in NY and completed a one man show of portraits at the National Gallery of Art in Washington DC.

These stamps should have not been used after the Republic has been established in 1912. Zheng Ping – Fu Jian cancellations July 25th.

Attractive b/w postcard (Rosas, Paseo Maritimo visio desade el Mar). At he reverse is a small drawing in typical Salvador Dali style with a knight and shield and a man running. An ant and numbers at the lower left corner. Large signature by Dali at the right side.

Dalí was a skilled draftsman, best known for the striking and bizarre images in his surrealist work. His painterly skills are often attributed to the influence of Renaissance masters. His best-known work, The Persistence of Memory, was completed in August 1931. Dalí’s expansive artistic repertoire included film, sculpture, and photography, in collaboration with a range of artists in a variety of media.

We have refurbished our spielecke.com site. It’s a nice sportsite now. Mostly in German but you can get multilingual links there: Intertop’ s Spielecke: Machen Sie Ihr Spiel. Sportnachrichten online