Franz West card (invitation to his exhibition in Museum Moenichgladbach).

Autographs by Franz West are hard to find.

Franz West is an Austrian artist who currently resides in Vienna. West studied at the Academy of Fine Arts Vienna with Bruno Gironcoli.

His first works included “ Passstuecke “ in 1976, and metal sculpture / furniture in the mid-eighties.

He held many exhibitions in Europe and overseas, including famous US galleries.

One of his sculptures could be found at the Broadway between 62 and 65th Streets & Doris C. Freedman Plaza, Fifth Avenue and 60th Street.

This is an invitation card for his exhibition in Germany in 1996.

He deliberately signed very close to the upper margin. The card has not been cut, complete, in fine condition.

Her sensational rise to fame and spectacular beauty and personality earned her the nickname “The Moravian Thunderbolt”. 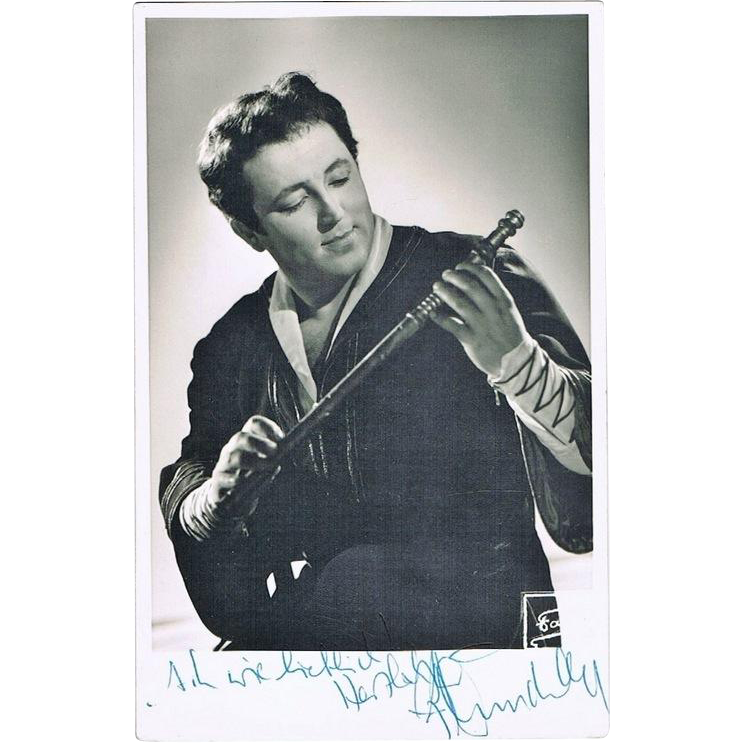 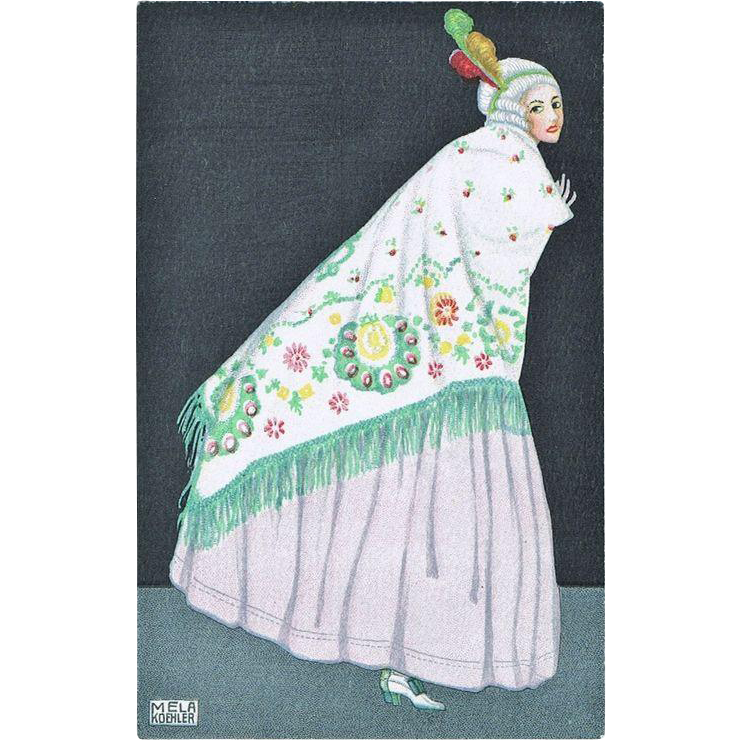 The black background highlights the details of the scarf and dress.

Portrait of he Austrian- Habsburg Emperor Karl I. (Archduke by that time) . War ships at reverse and a line OESTERR. FLOTTENVEREIN . KRIEGSFUERSORGE – 1914-1915.
Signed: A. HARTIG. 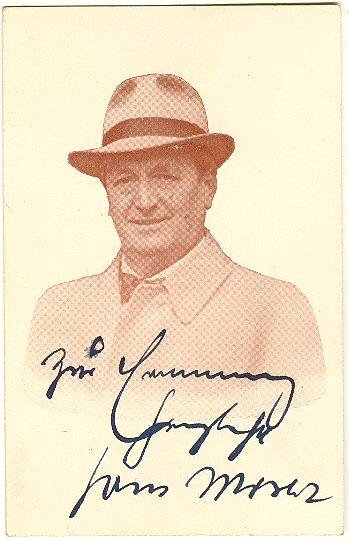