Imperial China: Old color postcard with view at the building of the Austrian Consulate in Beijing. 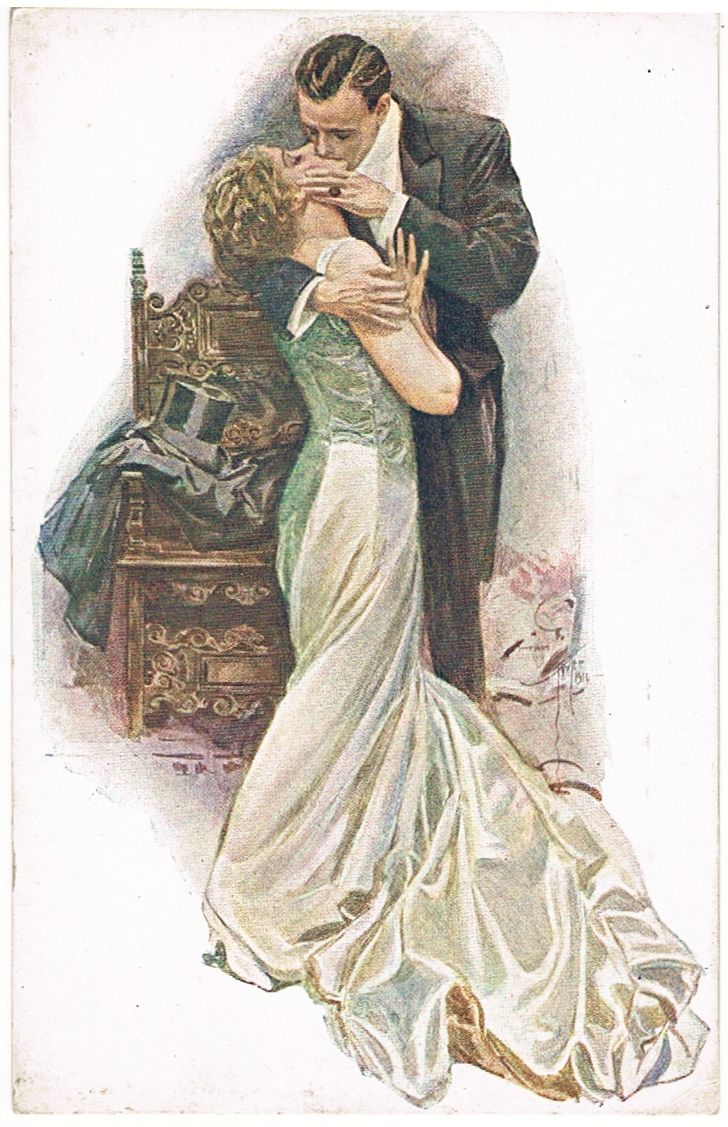 Foot binding was a custom practiced on young girls and women for approximately one thousand years in China, beginning in the 10th century and ending in the first half of 20th century.

To enable the size of the feet to be reduced, the toes on each foot were curled under, then pressed with great force downwards and squeezed into the sole of the foot until the toes break.

This was all carried out with no pain relief, causing the girl to experience severe pain. The broken toes were then held tightly against the sole of the foot. The foot was then drawn down straight with the leg and the arch forcibly broken.

China, Boxer Rebellion Period. Vintage postcard with “Group of Russian officers at the station in Tientsin”.

The front page shows an old scholar with his pupil.

The image depicts a Vietnamese group of musicians. New Year’s inscription in Chinese and French.

The postcard was sent from Tonkin to Graz in Austria in 1910. Fine condition.

The Autograph comes with a Certificate of Authenticity.
10,5 x 14,8 cm. Very good condition.

Georg Baselitz (born 1938) is a German painter. Baselitz’s style is interpreted by the Northern American critics as Neo-Expressionist, but from a European perspective, it is more seen as postmodern.